Whistler in the Darkness : My Week in View 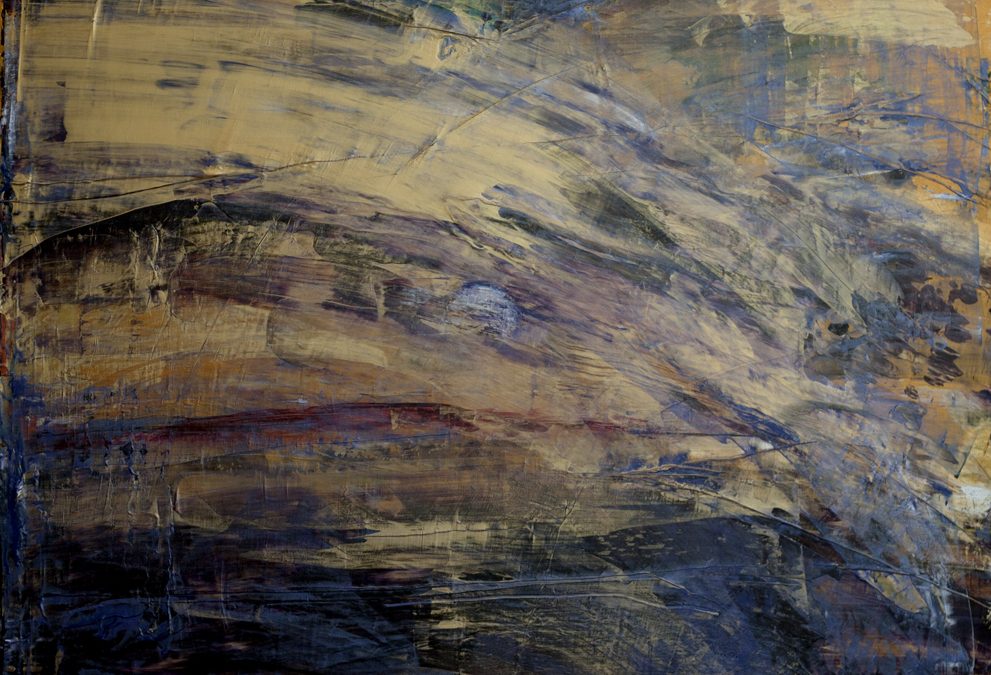 I am member of the Chelsea Arts Club, a wonderful institution founded in 1891 by the painter James McNeill Whistler.
He is, I think, still an underrated artists who influenced many and fought the battle for modernism, nearly ruining himself in the process.
His famous “art for arts sake” dictum, his linking of painting with music and his refusal to back down in the face of philistinism has always made him high on my list of art’s heroes.
In 1877 Whistler sued the art critic John Ruskin over a description of his painting “Nocturne in Black and Gold: The Falling Rocket”. Ruskin likened Whistler to a : “coxcomb who asks two hundred guineas for flinging a pot of paint in the public’s face”. At the famous trial which followed Whistler was asked  “The labour of two days is that for which you ask two hundred guineas?” Whistler replied: “No, I ask it for the knowledge I have gained in the work of a lifetime.” Whistler won the case but tragically was not awarded damages and the costs incurred made him bankrupt.
The Nocturne is a favourite subject of mine and this week I have been working on a painting with that theme.
The mood of the late evening and early morning light has a magical atmosphere, recreated in music so wonderfully by Chopin and many others. It never fails to offer us a glimpse of another world without the certain comfort of daylight. The world then takes on a mystery and evokes its own beauty.
So this week I raise a glass to Whistler and revel in art for the sake of art!
My Painting du Jour :
“Nocturne, Moonlight” 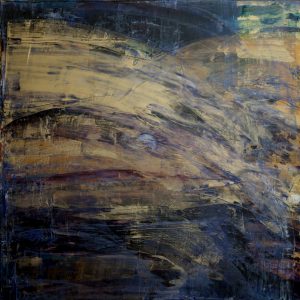