The Sun is God : My Week in View 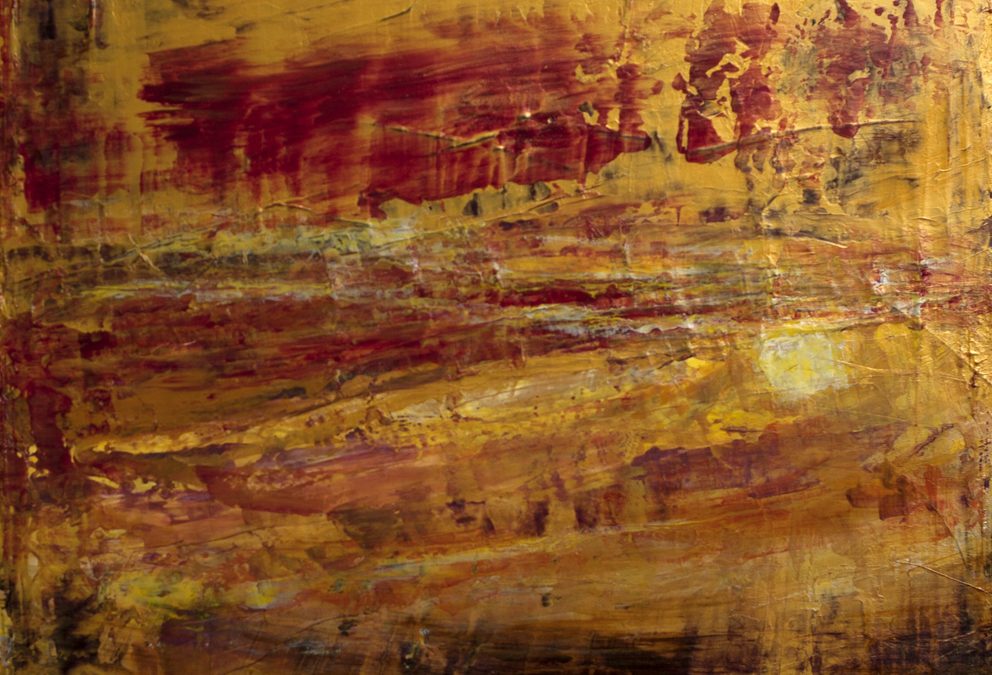 “the Sun is God” are said to be the moving last words uttered by Joseph Mallord William Turner, in my opinion the greatest painter these islands have ever produced. It was his birthday this week, which amazingly he shares with Shakespeare and St Georges Day. Quite a trinity!

Our family moved to Margate on the Kent Coast in 1963. I was thirteen at the time and unaware then that the spectacular sunsets I would see off the coast there for the next 40 years were the same as Turner had witnessed when he stayed in the town, which was often and which he famously described as “the most beautiful sunsets that stretch across the entire horizon”. He soon became an idol of mine and I can never now think of that beach scene without filtering it through his majestic eye.

His greatness lay in creating a new vision for painting both technically and in subject; which was “the sublime” in nature and a growing move towards an “abstraction” of pure light itself as the painters subject. The sun to Turner really was god and who am I to argue with that!

Turner’s importance and relevance grows with time. A new Mike Leigh film on his life is coming soon, starring Timothy Spall and the recent show of  “Turner and the Sea” at the Royal Naval Museum in Greenwich was show of the year for many. His influence internationally was also profound, which you can see right up to Rothko and the abstract expressionists.

His influence on my work was only apparent when I started to become obsessed with painting the sun and I realised he had been there all the time like a ghost on my shoulder.

I finished this painting by pure coincidence on his birthday, it is no doubt influenced by his work for which I do not apologise. I really struggled with this one but Turner, who was famously short tempered with his students, would have expected nothing less.

This week I remember the great man and wait for the sun to shine again!

“Red and Gold, On the Beach, Sunset” and the Dance Drawing du Jour: