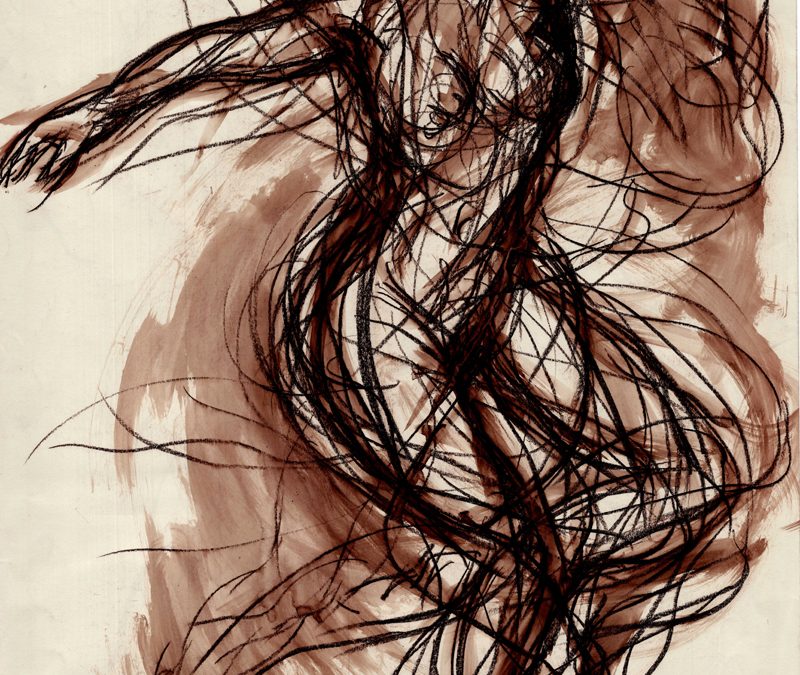 We are currently surrounded by a stream of media memories of the outbreak of the  first World War. My own father, born in 1901, was just too young to serve in that war but he was to serve with honour in the Desert Campaign of the next.

Through him and his generation’s life and memories our past is inextricably linked to that time.

In so many ways our modern world began in 1914. It was a world about to be torn apart, a revolution of all things.

The cultural implications of  WWI also caste a very long shadow and produced its own revolution. A wonderful show of Picasso Prints at Castle Fine Art in Bruton Street this week illustrated for me an almost constant revolutionary at work thoughout the 20th C, from the Cubism of 1914, to his extraordinary late work. Picasso died this month in 1973. My father, an architect, had died the year before in 1972. Their Century is still with us everywhere we look.

One hundred years seems a long time but how many people now still do not grasp the constantly amazing art produced a century ago? Great art is perhaps always ahead of its time.

Things get torn apart in revolutions, in Britain the Vorticists with Wyndham Lewis reacted to the war with a similar futuristic vision, fracturing the visual surface. It’s a style which now looks very much of it’s time but as with cubism, the visual world would never be the same again.

I have been experimenting with a type of mono print and this is one example of a series called “Broken Hearts”. A fractured image, broken in two. An abstract visual and a restless Drawing du Jour which are perhaps linked in time to that extraordinary modernist revolution of the previous century.

I hope my father, who encouraged me so much to get to Art School, would have been proud and is maybe reading these somewhere on this strange thing called the internet.